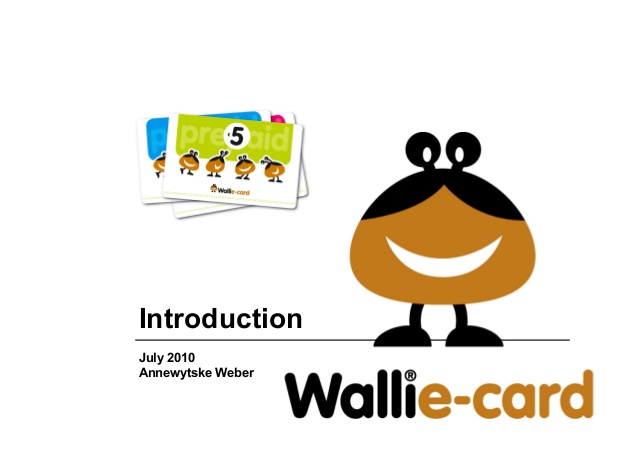 After its start at the end of 2003, Wallie has experienced a successful Launch and International expansion.

The Wallie Card was the world’s first prepayment card targeting online prepayments. Conceptually speaking it was to be primarily aimed at young people as a way of paying for online games & online downloads.  The benefit being the opportunity to spend online without needing a Credit Card. Cards & vouchers could be purchased with a credit of € 5, € 10, € 20 & € 50

Unfortunately, no one had even heard of Wallie card, so the task was to advertise it & create demand from the target audience.
We also had to make it widely available from large retail chains and connect with merchants & resellers for mass distribution.

The first hurdle was to get the card officially recognised as a regulated e-money licensed prepaid payment card.  Step 1.
We set up a banking architecture to be able to do regulated payment transactions & received our license.  Next, we created TV ads, and campaigns to target this carefully defined audience who had the desire & need to pay online without using a credit card.

Pay safe exited in 2016 in a mullti-million deal  for an undisclosed sum. 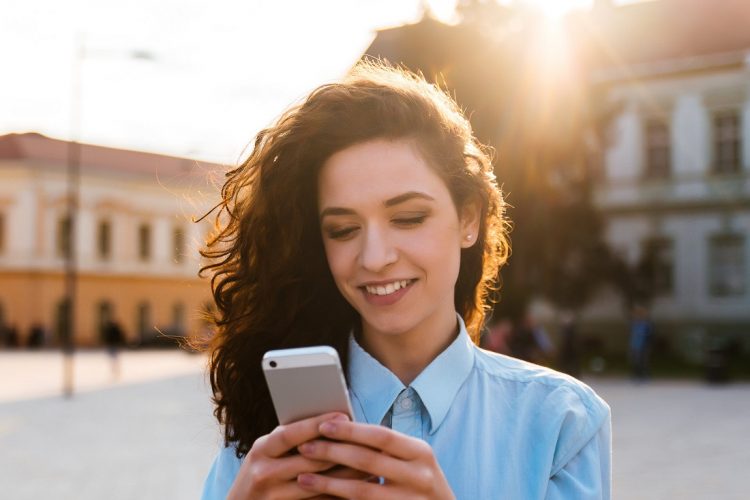 “ An Amazing team. Incredible support, knowledge &  expertise without which we would not...
Case Studies Marketing 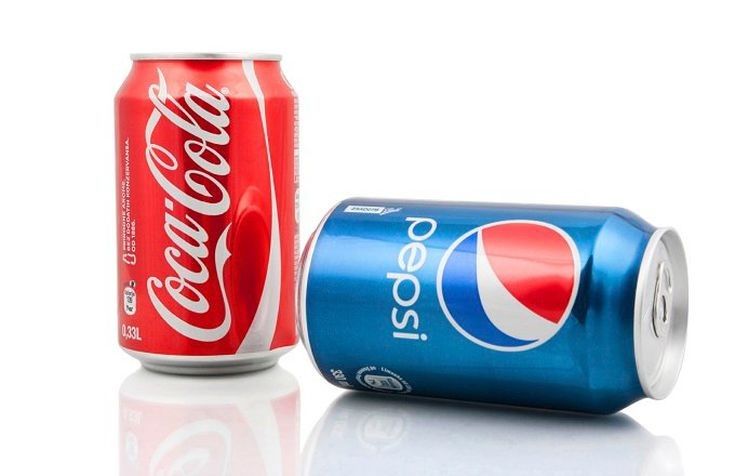 At a desk in West London one of the world’s great entrepreneurs was staring...